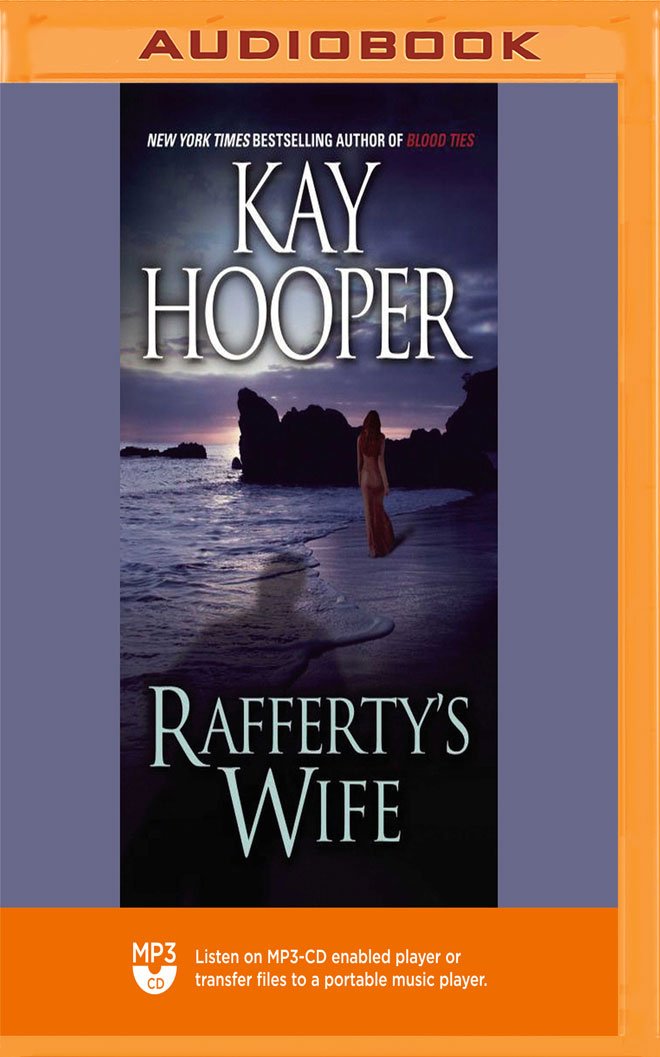 In a world where tomorrow was only a p romise, their passion flamed and burned, but would the detour they'd traveled together show them the way to lasting love? The strong, silent investigator was a man who worked alone -- and he hadn't planned on Teddy crashing his stakeout.

Now she'd have to stay in his cabin until his prey was caged, but was he keeping his beautiful hostage for safety's sake, or because he couldn't let her go? Once he touched Teddy, the fire trapped in her body lit a fuse that ignited his desires, making him helpless in the only way a strong man could be -- and battering them both with waves of pleasure.

Teddy was elated by the devastating power of her feeling for Zach, but when she realized her fierce warrior never meant to let her stay in his life, she risked her pride on a reckless gamble. Could she coax the lone wolf to walk willingly at her side once she held the key to his soul?

Ten years before, he'd awakened her woman's passion, and when he left without a word, her quicksilver laughter had turned to anger, and her rebel's heart to a wild flirtation with danger--anything to forget the pain of losing him. Now he was back, and he needed her help in a desperate plan--but did she dare revive the flame of desire that once had burned her?

Lucas had never stopped loving Kyle, wanting her, but could she forgive a man who made mistakes, who was not the perfect hero of her girlhood dreams? Once she'd trusted him enough to answer his savage demands with wild elation, echoing his fierce need with her own. Now could she show him she was strong enough to hold him in the fortress of her love? 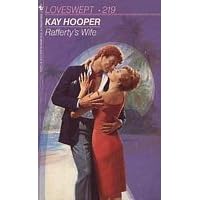 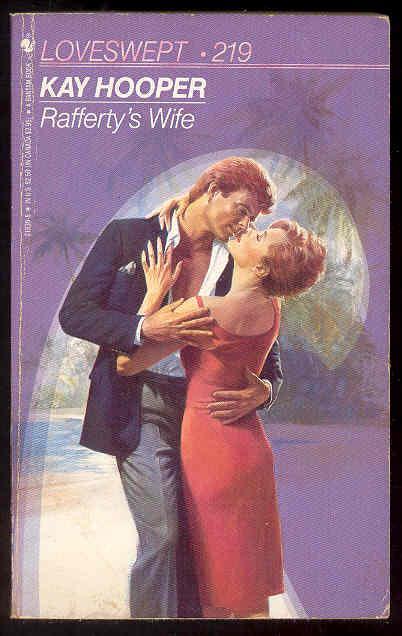 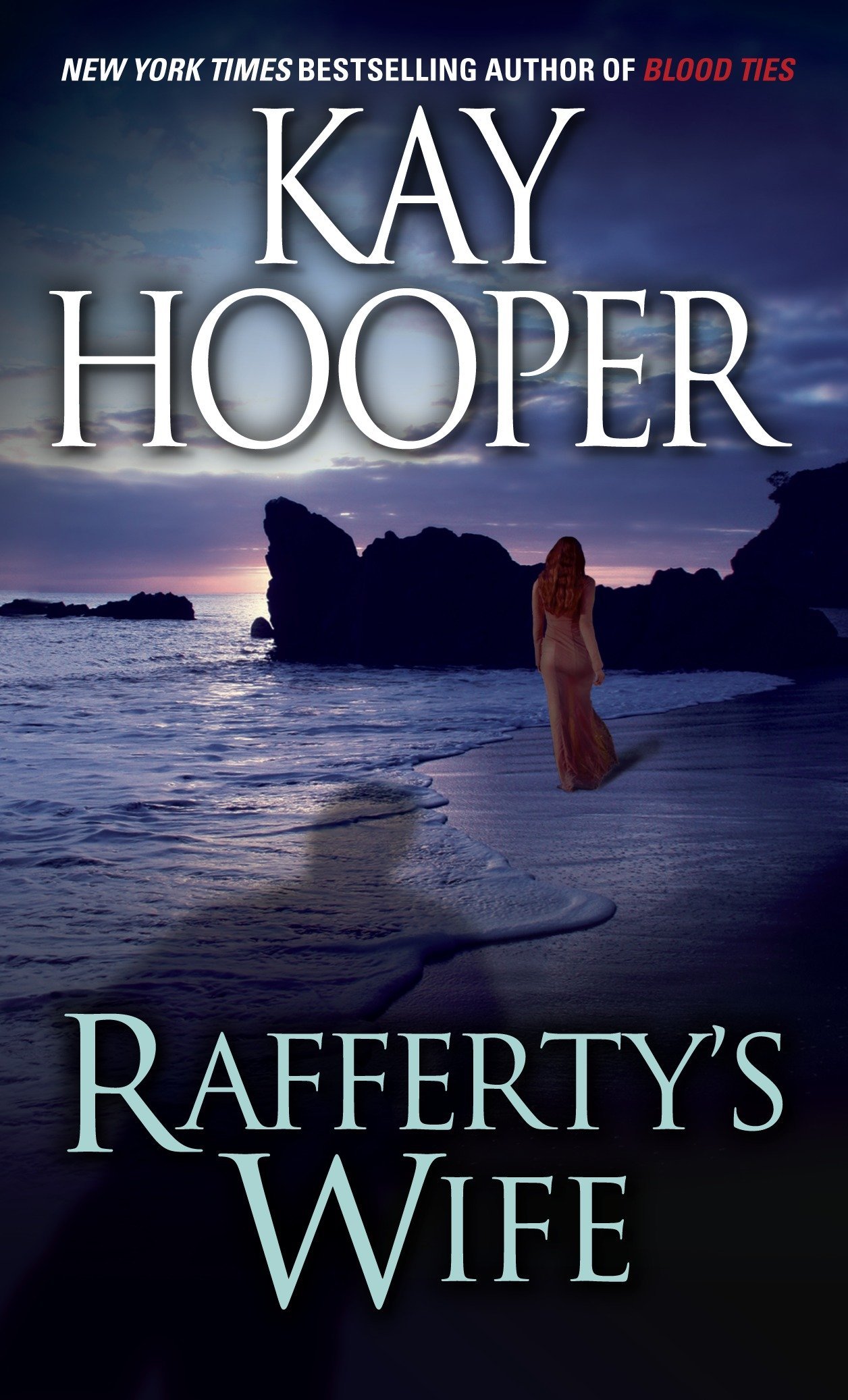 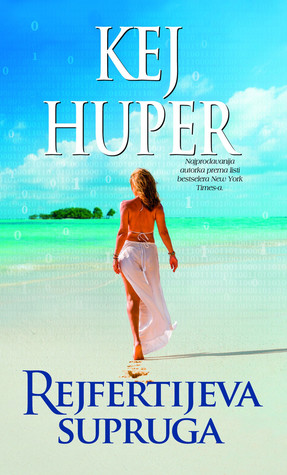