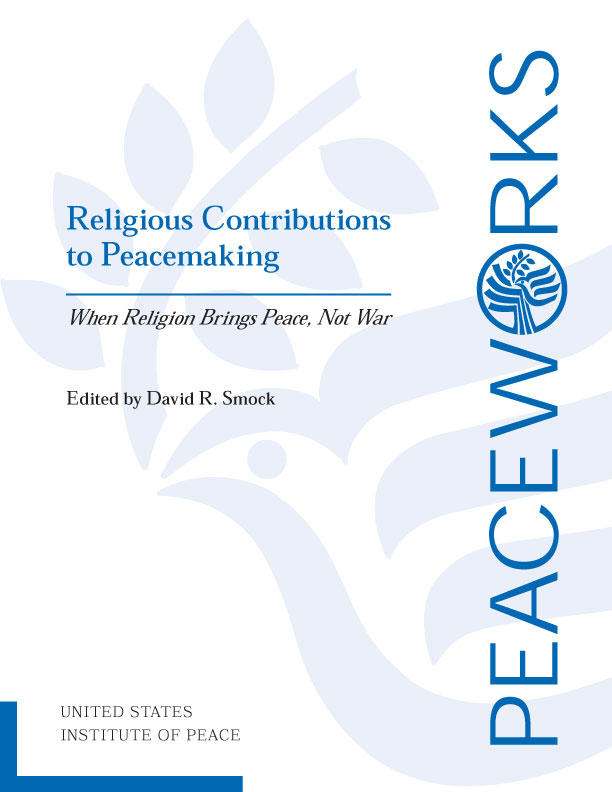 Millennial Debate: Do What I Love or What Pays?

Roberta Hoffer. How to write a great review. The review must be at least 50 characters long.

We'll publish them on our site once we've reviewed them. Continue shopping.

Item s unavailable for purchase. Please review your cart. You can remove the unavailable item s now or we'll automatically remove it at Checkout. But why, oh why, have Muslims found it impossible to arrive at this logical solution to their current problems? Why do they cling with perverse obstinacy to the obviously bad idea of theocracy?

Why, in short, have they been unable to enter the modern world? The answer must surely lie in their primitive and atavistic religion. But perhaps we should ask, instead, how it came about that we in the west developed our view of religion as a purely private pursuit, essentially separate from all other human activities, and especially distinct from politics.

After all, warfare and violence have always been a feature of political life, and yet we alone drew the conclusion that separating the church from the state was a prerequisite for peace. Yet it was in fact a distinct creation, which arose as a result of a peculiar concatenation of historical circumstances; we may be mistaken to assume that it would evolve in the same fashion in every culture in every part of the world.

Their creation required the development of an entirely different understanding of religion, one that was unique to the modern west. No other culture has had anything remotely like it, and before the 18th century, it would have been incomprehensible even to European Catholics. The Arabic word din signifies an entire way of life, and the Sanskrit dharma covers law, politics, and social institutions as well as piety. Traditional spirituality did not urge people to retreat from political activity.

The prophets of Israel had harsh words for those who assiduously observed the temple rituals but neglected the plight of the poor and oppressed.

For years, the temple had been an instrument of imperial control and the tribute for Rome was stored there. Before the modern period, religion was not a separate activity, hermetically sealed off from all others; rather, it permeated all human undertakings, including economics, state-building, politics and warfare. The Crusades were certainly inspired by religious passion but they were also deeply political: Pope Urban II let the knights of Christendom loose on the Muslim world to extend the power of the church eastwards and create a papal monarchy that would control Christian Europe.

The Spanish inquisition was a deeply flawed attempt to secure the internal order of Spain after a divisive civil war, at a time when the nation feared an imminent attack by the Ottoman empire. Similarly, the European wars of religion and the thirty years war were certainly exacerbated by the sectarian quarrels of Protestants and Catholics, but their violence reflected the birth pangs of the modern nation-state. Yet while there is no doubt that the participants certainly experienced these wars as a life-and-death religious struggle, this was also a conflict between two sets of state-builders: the princes of Germany and the other kings of Europe were battling against the Holy Roman Emperor, Charles V, and his ambition to establish a trans-European hegemony modelled after the Ottoman empire.

If the wars of religion had been solely motivated by sectarian bigotry, we should not expect to have found Protestants and Catholics fighting on the same side, yet in fact they often did so. Thus Catholic France repeatedly fought the Catholic Habsburgs, who were regularly supported by some of the Protestant princes. There was as yet no coherent way to divide religious causes from social causes. People were fighting for different visions of society, but they would not, and could not, have distinguished between religious and temporal factors in these conflicts.

Until the 18th century, dissociating the two would have been like trying to take the gin out of a cocktail. By the end of the thirty years war, Europeans had fought off the danger of imperial rule. Henceforth Europe would be divided into smaller states, each claiming sovereign power in its own territory, each supported by a professional army and governed by a prince who aspired to absolute rule — a recipe, perhaps, for chronic interstate warfare.

New configurations of political power were beginning to force the church into a subordinate role, a process that involved a fundamental reallocation of authority and resources from the ecclesiastical establishment to the monarch.

The myth of religious violence

This was a wholly new experiment. It was not a question of the west discovering a natural law; rather, secularisation was a contingent development.

It took root in Europe in large part because it mirrored the new structures of power that were pushing the churches out of government. These developments required a new understanding of religion. It was provided by Martin Luther, who was the first European to propose the separation of church and state.

Medieval Catholicism had been an essentially communal faith; most people experienced the sacred by living in community. But for Luther, the Christian stood alone before his God, relying only upon his Bible. The sovereign, independent state reflected this vision of the independent and sovereign individual.

The peasants, who were resisting the centralising policies of the German princes — which deprived them of their traditional rights — were mercilessly slaughtered by the state. Luther believed that they had committed the cardinal sin of mixing religion and politics: suffering was their lot, and they should have turned the other cheek, and accepted the loss of their lives and property.

By the late 17th century, philosophers had devised a more urbane version of the secular ideal. The boundaries on both sides are fixed and immovable. But the liberal state was a radical innovation, just as revolutionary as the market economy that was developing in the west and would shortly transform the world.

Hence Locke was adamant that the liberal state could tolerate neither Catholics nor Muslims, condemning their confusion of politics and religion as dangerously perverse. At any rate, I can think of no value that I would place higher. I would not want to live in a world without love. Would a world with peace, but without love, be a better world? Not if the peace was achieved by drugging the love and hate out of us, or by suppression. Would a world with justice and freedom, but without love, be a better world?

Not if it was achieved by somehow turning us all into loveless law-abiders with none of the yearnings or envies or hatreds that are wellsprings of injustice and subjugation. It is hard to consider such hypotheticals, and I doubt if we should trust our first intuitions about them, but, for what it is worth, I surmise that we almost all want a world in which love, justice, freedom, and peace are all present, as much as possible, but if we had to give up one of these, it wouldn't — and shouldn't — be love.

But, sad to say, even if it is true that nothing could matter more than love, it wouldn't follow from this that we don't have reason to question the things that we, and others, love. Love is blind, as they say, and because love is blind, it often leads to tragedy: to conflicts in which one love is pitted against another love, and something has to give, with suffering guaranteed in any resolution. 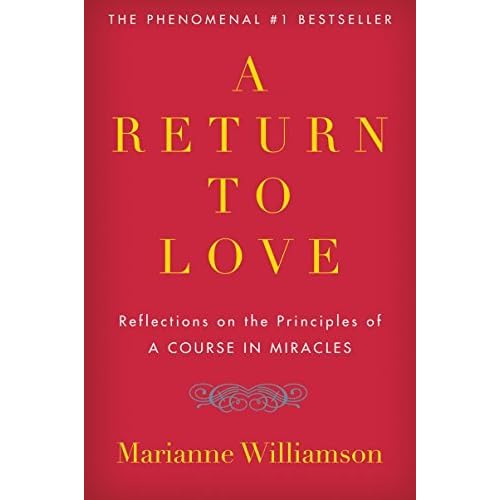